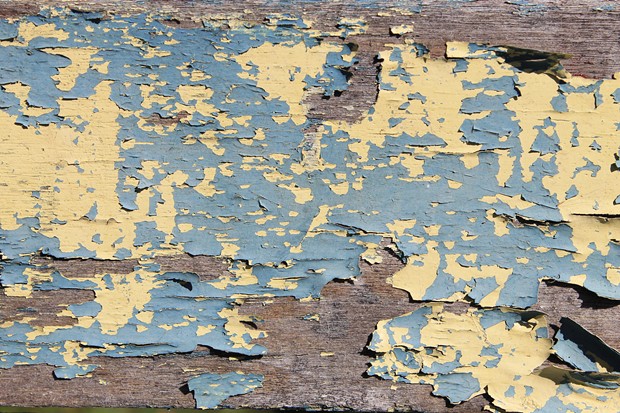 Stock image
Allegheny County announced today that it received a $3.4 million lead-hazard grant from the U.S. Department of Housing and Urban Development to remediate houses that were built before lead paint was banned in 1978.

“We want our residents to live in, and be able to purchase, safe, healthy and affordable housing. With an older housing stock in many of our communities, programs like Allegheny Lead Safe Homes are an important part of that process,” said Allegheny County Executive Rich Fitzgerald in a press release.

In response to the grant, which the county applied for on April 28, the county has created a new program called Allegheny Lead Safe Homes. According to the Pennsylvania Department of Health's 2014 Childhood Lead Surveillance report, about 90 percent of homes in Allegheny County pre-date 1978.

"Lead can be contained in any number of things, most commonly we believe that lead paint inside homes is the most significant contributor to lead poisoning in children," Dr. Marilyn Howarth, director of the Center for Excellence in Environmental Toxicology at the University of Pennsylvania said in May before City Paper's story on childhood lead levels in Allegheny County. Kids can get lead dust on their hands while playing on the ground and then put their hands in their mouths, thus causing lead poisoning, she said.

In Allegheny County, the Urban Redevelopment Authority and ACTION Housing will oversee the distribution of funds to a number of organizations. To receive funding, properties must be built before 1978, house a child under age 6 and those in the house must meet HUD's income requirements. The county plans to start the work in the next 60-90 days, and it expects to intervene in about 200 homes where kids under age 6 are living.

The findings in Pa. DOH's 2014 report show that about 1,000 kids in Allegheny County have blood lead levels at or above the Centers for Disease Control's reference point of 5 micrograms per deciliter.

Dr. Karen Hacker, director of the Allegheny County Health Department, and who has pushed for mandatory lead testing in children between 9 and 12 months and again at 24 months, praised the grant in an emailed statement. “This is excellent news and we intend to work closely with Allegheny County. Our current Healthy Homes program has conducted education and home inspections related to children with high lead levels but we have been unable to help support remediation,” Hacker wrote. “These dollars will definitely help us improve the health of children in our county, since our main risk for lead poisoning is from lead paint in older homes.”

Remediation can cost thousands of dollars, which falls on homeowners and which landlords are not legally obligated to pay. Allegheny County says it was the only one of three applicants from Pennsylvania to receive funding. According to HUD, three applicants from Pa. applied for funding, and the office says it cannot reveal what the other locations were. Shantae Goodloe, of HUD Public Affairs, wrote in an email, "We are unable to say much (such as number of applicants, who applied, who was eligible, etc.) about our current applicants while they are going through the review process. We can make most of this information available after the review has concluded and expect to have the process completed in about a month."

According to the Pa. DOH's 2014 report, Warren and Lehigh counties, where the cities of Warren and Allentown are located, had the highest proportion of children with blood lead levels at or above the CDC's number.