What's going down in Pittsburgh:


1. The corpse flower at Phipps Conservatory and Bontanical Gardens bloomed this week, emitting  the rank smell of rotting flesh, hence its nickname. Phipps went a step further by naming its specific corpse flower "Romero," after Pittsburgh's native zombie filmmaker. Watch our video above or read our preview coverage.

Photo courtesy of the artist
2. The Performance Art Festival is back for its third year at the SPACE Gallery in Downtown. This year, it coincides with the Three Rivers Arts Festival. Performances will take place 4-10 p.m. on Fri, June 10-11. Admission is free.

3. The Three Rivers Arts Festival has been happening all week. Here's just a taste below of the performers that have taken the main stage and the atmosphere throughout Point State Park. 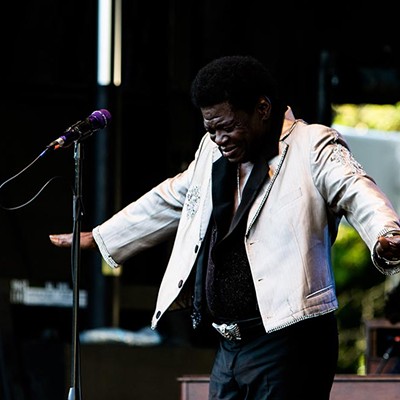 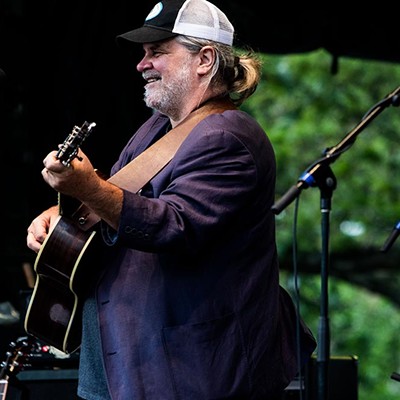 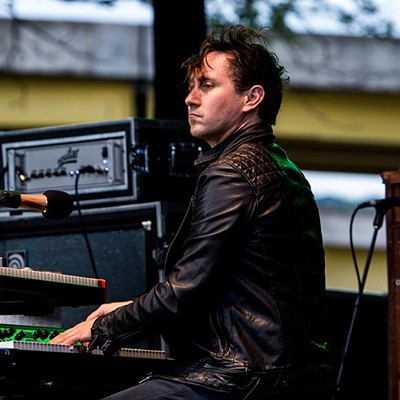 Photo by Ryan Deto
4. The Port Authority of Allegheny County is updating its system by providing new wayfinding tools for riders at various bus stops. PAT plans to build eight solar-powered bus stops that will provide digital readings of routes’ wait times on iPad-size screens, and two of those digital bus stops will also include maps. Also, pole bus stops will be enhanced with signs providing information about bus routes and schedules.

Photo courtesy of Danielle Mediate
This week on the City Paper Podcast, we talk to the talented local musician Emily Rodgers about her new album Two Years. Spoiler alert: She plays three beautiful songs in-studio for us.

Get out the vote! 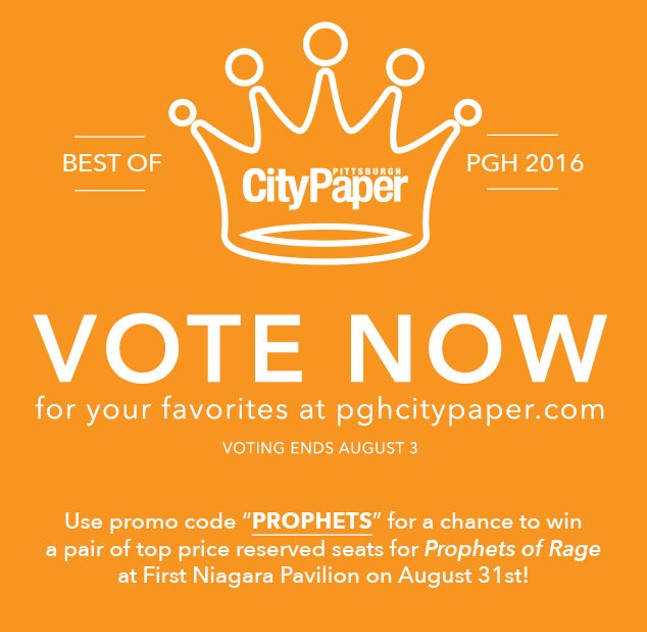 Vote for your favorite bar, hair salon, sushi place, and many many more categories here.

On June 5, 2012, news editor Charlie Deitch looks into the practice of some health-insurance companies refusing to pay for experimental treatments that could save patients’ lives. The story profiled terminal-cancer patient Brenda Brunner, who has since succumbed to the disease. As her health was declining, Brunner often wondered whether the experimental treatments she was denied early in her illness could have prolonged her life. “I started getting letters informing me that there was a clause in my policy that they wouldn’t pay for any medical treatments associated with clinical trials or experimental treatments,” said Brunner. “We couldn’t afford the costs otherwise and I had to leave the trial. I was absolutely devastated.” According to the American Cancer Society, of the 20 percent of cancer patients eligible to take part in a clinical trial, only 5 percent actually do, and part of the reason is cost. While 27 states have laws requiring insurance companies to pay for some costs associated with clinical trials, Pennsylvania is not one of them. “The insurance companies are against this because they hate mandates,” said state Rep. Tony DeLuca, the top Democrat on the state’s House Insurance Committee. “But when you get down to it, this shouldn’t be about money. It’s about saving people’s lives.” Added Brunner: “I’ve been through so many treatments that I’m just not healthy enough to be accepted anymore. You always wonder, ‘What if ... what if ...’ The worst part for me is that I’m never going to know.” Pennsylvania still doesn’t require insurance companies to pay for experimental treatments. Read about other City Paper history this week.