What's going down in Pittsburgh:

Photo by Ryan Deto
1. The Department of City Planning is looking for volunteers for its second annual CountPGH event. The counting sessions will happen at 36 intersections across the city; volunteers will count bicyclists and pedestrians. A post on Pittsburgh’s Bike and Pedestrian Facebook page highlights the need for these counting days: “This is incredibly important. These numbers help us plan new bike/ped investments and also help us show that our efforts to construct better biking and walking facilities are making a difference throughout the city.”

2. Port Authority officially launched its Spanish-language ad campaign this week. Billboards and bus-shelter posters featuring the ads will soon be featured in the areas with the highest concentration of Latinos: Oakland, Brookline and Beechview. The authority also hopes to launch other non-English campaign ads soon, potentially creating ads for Indic languages, Chinese, Japanese and languages spoken by the East African community.

3. Pittsburgh Foundation's Day of Giving returned this past Tuesday — a day on which the public can donate to more than 850 local nonprofits and in many cases have their funds matched. However, a glitch in the fundraising technology platform cut the day short, "severely disrupt[ing] the ability of tens of thousands of donors to complete transactions on coordinating organizations’ websites," according to a statement released by the Pittsburgh Foundation. "We look forward to re-scheduling this event as soon as possible to provide our region with a charitable online donation experience that is worthy of the record-setting generous spirit," wrote the foundation's CEO Maxwell King. A new date was not specified. According to the release, in its six years, the Day of Giving has raised $40 million for area nonprofits. 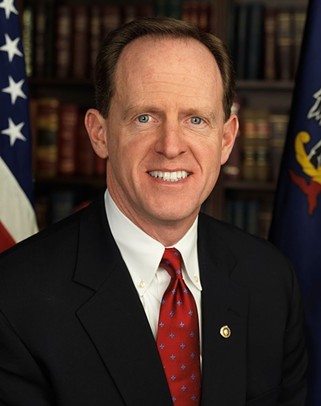 This week in photo essays:

Photo by Luke Thor Travis
Thousands of runners filled Pittsburgh streets this Sunday for the annual Dick’s Sporting Goods Pittsburgh Marathon. CP's new summer photo intern, Luke Thor Travis, documented the determined runners and the wacky spectator signs, like the one that read, “Run like there’s a hot guy in front of you and a creepy one behind you!!! :).” 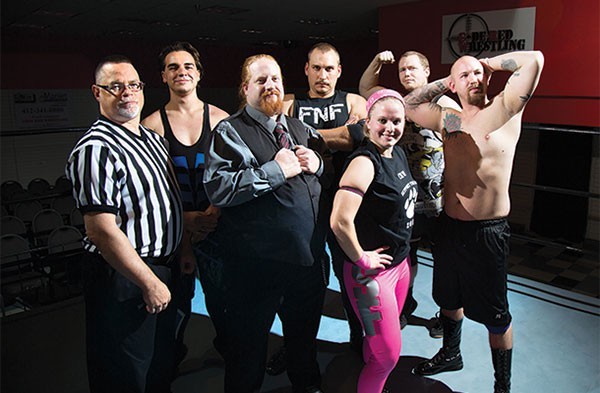 This week in City Paper history:
click to enlarge

Broadway, film and television actor Anthony Rapp isn’t a Pittsburgher. But the talented actor — a star from the original cast of the musical and film version of Rent (and who played Daryl Coopersmith in Adventures in Babysitting, a film beloved by Gen-Xers everywhere) — is no stranger to performing here, particularly at City Theatre. Rapp turned heads in 2003 when he took on the title role in Hedwig and the Angry Inch and turned in a nationally acclaimed performance. A year later, he returned to the venue to work on his brother Adam’s play Gompers. Then in 2012, Rapp returned to City Theatre to portray Andy Warhol in Pop!, a musical about the day Warhol was shot. All great credentials, but why is this a moment in CP history? Because Rapp was featured on the cover of Issue 18 in 2004 and then again in issue 18 in 2012. Need more proof of the stars aligning? Further research shows that Adam Rapp debuted his new play, Blackbird, at City Theatre in 2002. No Rapp on the cover this time, but the company’s artistic director, Tracy Brigden, was. Wanna take a wild guess what issue number that was? Consider your mind blown! Read more about what happened this week in City Paper history.