Iowa has spoken! And things are more muddled than ever! Losers are winners, winners are progressives, and we said goodbye to four candidates.

The Republicans lost Rick Santorum, Rand Paul and Mike Huckabee, while the Dems said farewell to Martin O'Malley. Like they say on TV, "Candidates now have a 1 in 10 chance of being crowned 'survivor.'"

After his loss in Iowa, Trump briefly touted second place as some kind of win.

Bush's campaign needs to stop tweeting out these photos of Bush awkwardly standing in empty spaces.

Or dining in empty places.

Kasich got his 2016 Christmas card photo. 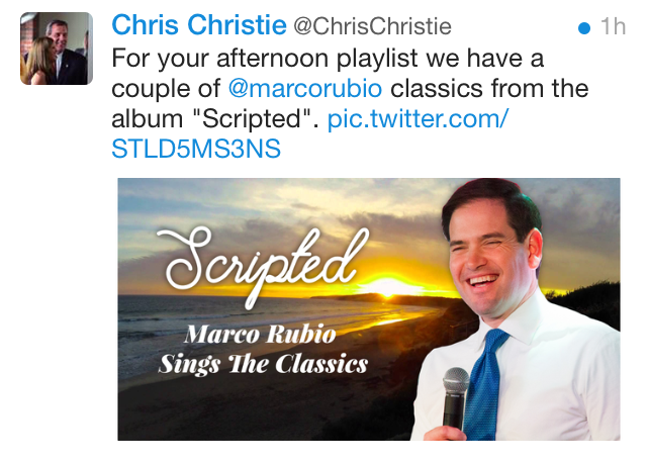