Another busy and bizarro week: Michael Bloomberg threatened to jump in the race; Sanders and Clinton threw some shade; Trump boycotted the Fox News debate, and held his own event at the same time (covered by CNN and MSNBC); and Iowa Iowa Iowa.

In other branding news ...

The limited-edition confection is mint ice cream topped with a milk-chocolate disc. According to the carton text, seen in a photo posted on the website, the disc represents "the huge majority of economic gains that have gone to the top 1% since the end of the recession. Beneath it, the rest of us." Today, we are all mint ice cream.

In which Rick Santorum, already in dad jeans, tries to make another extremely tame garment fearsome. 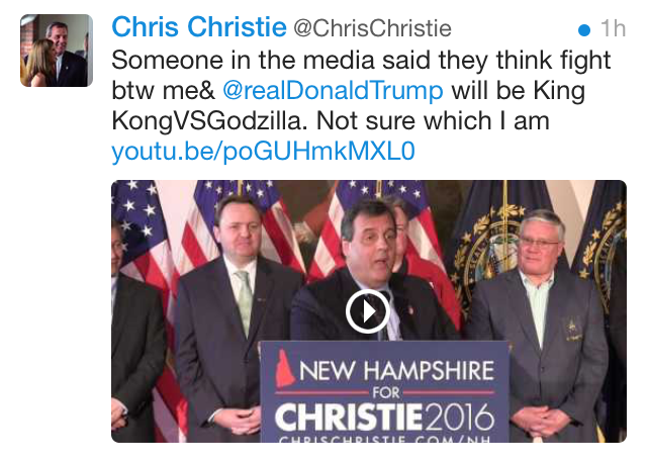 Reports of the demise of Jeb's exclamation point have been premature. 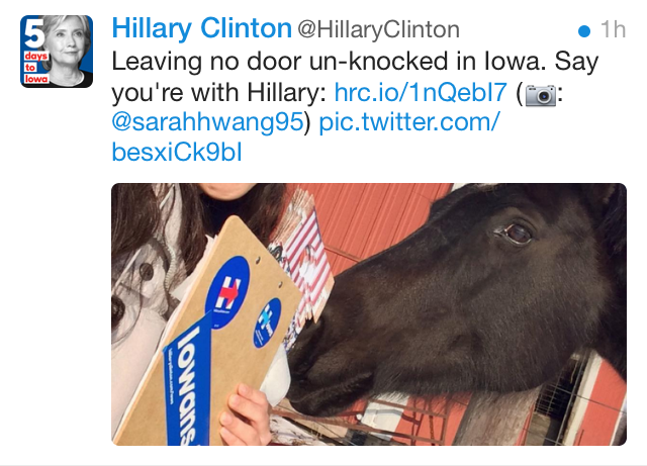 Vote for me and I will buy more windows!