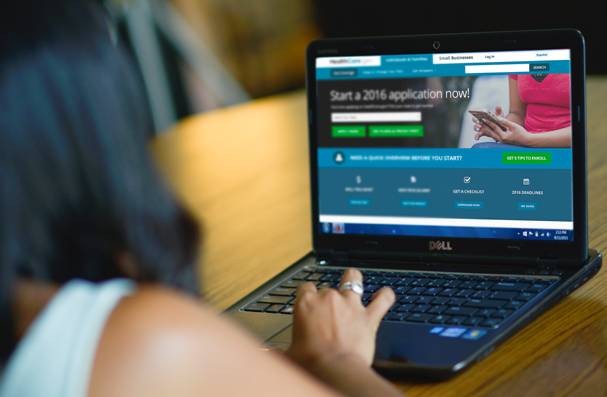 Health-care "navigators" from the Consumer Health Coalition, a local organization that helps people sign up for insurance, will be on hand at the City-County Building in Downtown from 1 p.m. to 5 p.m on Wed., Jan. 27.

"Families are encouraged to stop by for support navigating the health-care enrollment process — the event and enrollment help are provided at no cost," the mayor's office stated in a press release.

The mayor's office began its Healthy Together campaign under a grant it received from the National League of Cities in August 2014. The campaign is a partnership between Mayor Peduto, the Consumer Health Coalition, Allies for Children, Enroll America and the Allegheny County Health Department, and it aims to enroll all the city's children in health coverage — whether through Pennsylvania's Children's Health Insurance Program (CHIP) or through an ACA Marketplace plan.

"We know that usually if there’s an uninsured child, there’s an uninsured parent," says Betty Cruz of the mayor's office. "And while kids can get enrolled in health care year-round, families are limited to the open-enrollment period. We really want to make sure during this final push that families know there are resources like the Consumer Health Coalition."

According to Enroll America, a national outreach organization and a partner of the Healthy Together campaign:
As for data released last week, a little more than 415,000 Pennsylvanians — 78,213 in Pittsburgh — had enrolled in a Federal Marketplace plan.