Temperatures this December have been some of the highest in recorded history. And with record-breaking highs last week, it was pretty clear there wouldn't be snow for Christmas.

Many have made light of the situation, filling the Internet with memes about Pittsburgh's unending rain. But it's not all comedic. Some cities have been especially hard hit by extreme weather, with rampant flooding leading to deaths throughout the country and abroad.

It's time, say many, for governments to address the causes behind these extreme weather conditions, most notably, climate change.

On Dec. 29, a group of local environmentalists took their concerns to Pittsburgh City Council to call on local government to divest from fossil fuels.

"The earth, as we know it, is changing right now," said Kelly Kochanski. "We're seeing more extreme events around the world. We're seeing droughts in California, rain in Alaska and the Northwest, and warm Decembers in Pittsburgh."

Yesterday's speakers are part of the Divest Pittsburgh movement, a campaign of the Thomas Merton Center, a local organization that advocates for peace and social justice. The group has worked with city council and Mayor Bill Peduto's office to craft legislation supporting fossil-fuel divestment in line with the Paris Accord, a legally binding global climate agreement that was adopted by 185 countries earlier this month.

The ordinance would divest the city's public funds from fossil fuels within five years. These funds would be for "socially responsible" investments like local alternative energy production, small and medium businesses, and infrastructure and government improvement projects.

"The duty of the city council first and foremost is the well-being of the citizens that elected them," said Cardamone. "We are the sixth most polluted city in the United States and have one of the highest black-carbon ratings in the country. The lack of action against this danger to our citizens is alarming. This legislation is an opportunity for this council to take a moral and just stance against the methods and industry that threaten the lives of the citizens they were sworn to protect."

Following yesterday's meeting, Council President Bruce Kraus pledged to make working with Divest Pittsburgh one of his priorities in the new year. 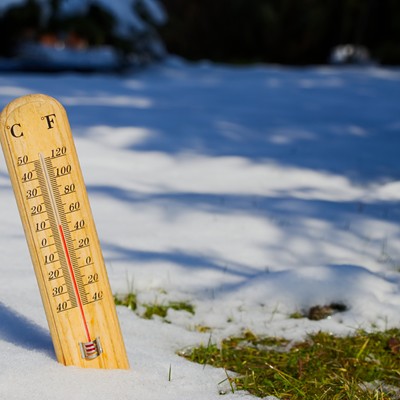