Another candidate didn't even make it to 2016.

George Pataki sent out this hilariously cryptic tweet on Tuesday night, inspiring nobody to tune into Chicago Med.

Unsurprisingly, this was the news. And one passive statement. See ya!

With Pataki's departure, the debate "kiddie table" — a.k.a. the early-evening feature with candidates who are polling in the basement — is now down to two men: Rick Santorum and Mike Huckabee.

Santorum asks to sit at the big table.

And then he brags how his failings are a sure sign of success.

Trump starts a weird battle of who is the bigger sexist tool, him or Bill Clinton?

With no awkward mass shootings for a week or two, Ted "Side Eye" Cruz is back to pandering with guns.

Have we ever had two surgeons running for the same presidential nomination? And working so close together on the body — one on the eyes, the other the brain. I would watch this reality show. 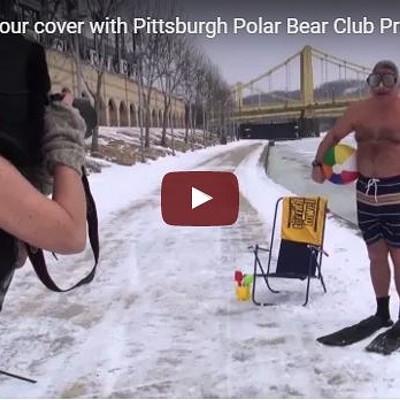