The Jewish community of Pittsburgh marked the beginning of Hanukkah with Chabad of Pittsburgh's annual Menorah Parade, which began at sundown this past Sunday. The parade is in its tenth year, and approximately 75 cars participated in 2015. Organizers say that in the last few years, they've seen an increase in cyclists, with around 25-30 participating in the parade. City Paper's Theo Schwarz captured these images.


Editor's note: This post has been updated to include numbers of cars and bicycles.

Speaking of Hanukkah, Chabad Of Pittsburgh 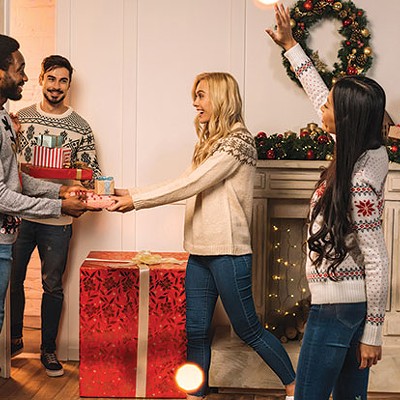