The Three Rivers Film Festival begins tonight, with films from around the world, but one of its more notable homegrown ingredients arrives tomorrow. 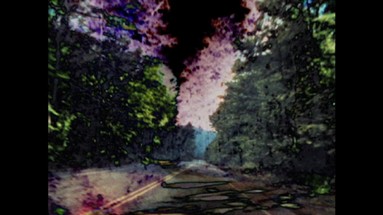 Film by Mike Bonello is part of Sync'd 7
Sync’d 7 is this year’s incarnation of an evening-length program during which local musicians provide live scores for short silent films by local artists.

Traditionally, the films range from abstracts to documentaries, though most are experimental. Most this year are in video, says Maraden, though Nugent’s contribution is a double-16 mm film projection.

The show starts at 8 p.m. Tickets are $5 at the door. Admission includes free refreshments while supplies last. There will also be pre-show and intermission DJ sets by KMFD.