Local Doctor for Homeless up for CNN Heroes Award | Blogh

Photo courtesy of Renee Rosensteel
Dr. Jim Withers
Dr. Jim Withers has spent more than 20 years providing medical care to Pittsburgh’s homeless through his Operation Safety Net, whose volunteers actually bring care to that population on the very streets where they live.

Withers has become an internationally recognized authority on this type of care. (Here’s a story on Withers that Abby Mendelson did for CP a few years back.)

Recently, as part of its annual CNN Heroes program, CNN named Withers one of its top ten heroes for 2015, earning him $10,000 for the cause.

Find out how to vote here on the website, or via email or social media. The catch is that this is one case where “vote early and often” is not a joke: You are actually encouraged vote for your chosen hero as often as daily now through the Nov. 15 deadline.

Where to donate coats and other winter clothing 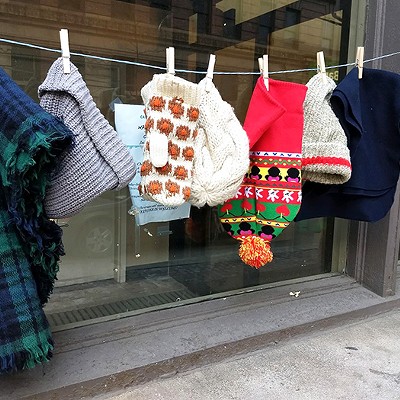 Memorial this Sunday for those who died homeless