This week: Ted Cruz and Mike Huckabee stopped by Rowan County, Ky., to co-opt the Kim Davis brouhaha. Hillary started giving interviews. And the name-calling and sniping continued unchecked, even on Sept. 11.

Here's a thought: Focus on real life. (The T-shirt is from a joint in Iowa. Good looking out.) 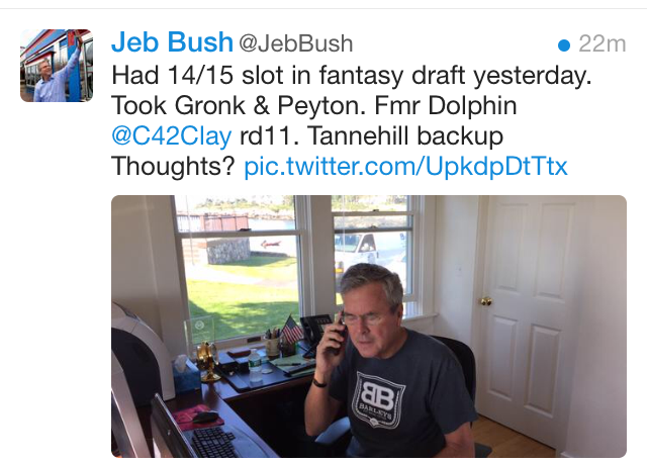 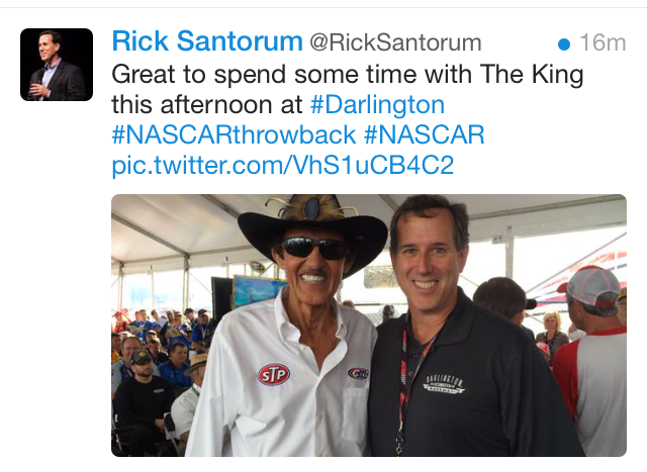 And made us all hopeful ...

And Bobby Jindal tried kicking some dirt on Trump in a series of tweets, including this awesome Zen-ish insult. Discuss how the Idea of Donald Trump differs from Donald Trump.

"Wreak havoc" suggests that Scott Walker's eventual running mate might be Godzilla. Who, it should be noted, might enjoy a good swamp, so don't rush to drain that.

A conversation with the T Sisters' Erika Tietjen

A conversation with TV's "The Incredible Hulk" Lou Ferrigno