We slog through the Twitter streams of the 2016 Presidential candidates, and give you a weekly round-up of the more entertaining ones, every Friday.

Rand Paul asked fans to send in artistic renderings of last week's debates, and retweeted some.

Donald Trump kept swinging, calling it as he saw it re: Rand and Fiorina.

Hillary Clinton and Jeb Bush enjoyed an evening of defacing each other's graphics. 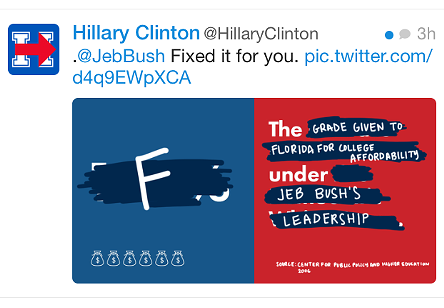 Bobby Jindal tried to get it going Democratic primary contender Lincoln Chafee whose big crime is supporting the metric system.

Hey Ted Cruz — when you only make right turns, you go in a circle and end up where you started. 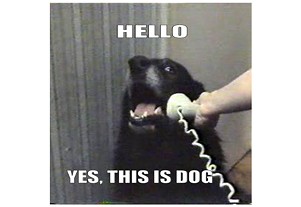