Though he's now based in Illinois, singer-songwriter William Fitzsimmons was born and spent his formative years in Pittsburgh. Last October, when his grandmother died, he returned for a few days, and - in tribute to her, and his native city - wrote a seven-song album called Pittsburgh, which comes out May 12. Today, we're premiering "Ghosts of Penn Hills," from that new record.

"Pittsburgh has been the home of my family for generations," Fitzsimmons says of  the inspiration for the song.  "My Grandmother was raised and spent her whole life in the city and, later, in Penn Hills. It's the city of some of my best memories and my worst ghosts. And even though I now live in the Midwest, it will always be what I think of first when I hear the word "home." Coming back to perform there is as special as it is surreal. And getting to play a record which was inspired by the city, in the city, is something I've thought about since the day I started writing it."

Check out the video for the delicate "Ghosts of Penn Hills" below, and don't miss Fitzsimmons when he comes to Mr. Smalls Theatre on May 18. 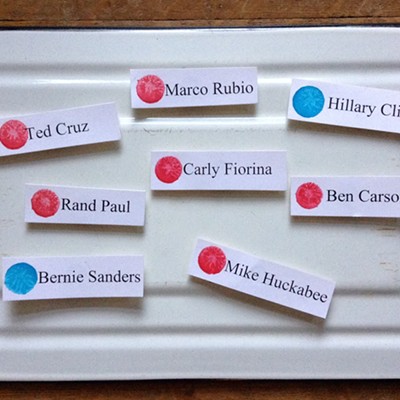