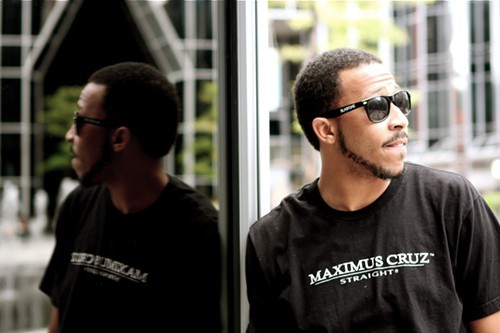 Pittsburgh artist Palermo Stone released a short six-minute documentary chronicling his journey to the A3C Festival in Atlanta, an annual five-day hip hop festival that features music, art, film, style, and education. Stone remarked that he was honored to represent the city of Pittsburgh and the music scene here at a national level. The video sheds some light on what it’s like to go at a festival as an indie artist and gives viewers access to behind-the-scenes action. You can watch the video below and listen to a track from Palermo Stone from our MP3 Monday. Due in part to his performance at A3C, Palermo Stone will be playing a show with Ty Dolla $ign in Pittsburgh on Thu., Nov. 4 at Altar Bar.

Check him out online.