Five years ago to the month since he last spoke in Pittsburgh, the great novelist, journalist and nature writer died at his home in New York, at age 86.

Matthiessen was known for novels including At Play In the Fields of the Lord; his glorious writing about the natural world; his accounts of adventures in remote areas, from the Amazon to the Himalayas; and as an advocate for imprisoned Native American leader Leonard Peltier. He also co-founded legendary literary journal The Paris Review.

In April 2009, he came to Chatham University for a local-premiere screening of Peter Matthiessen: No Boundaries, a PBS documentary about him by Pittsburgh-based filmmaker Jeff Sewald, produced by WQED.

Matthiessen graciously agreed to an interview with CP in advance of that event. Here it is. 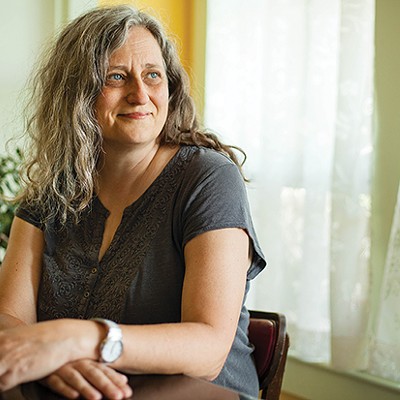