Tickets are on sale for the 2014-15 edition of this long-running, subscription-only series , featuring its characteristic array of authors, thinkers, entertainers and public servants.

The first of the seven-lecture series is Oct. 8, with actor Alan Alda of M*A*S*H and The West Wing fame.

On Oct. 29, there's Julia Gillard, the Welsh-born politician who was the first woman to be prime minister of Australia (holding the post from 2010-2013).

No tickets are sold for individual events. Series subscriptions cost $285-425 and are available here.

"It scared the living shit out of me": Adam Duritz recalls finding out about Kurt Cobain's death 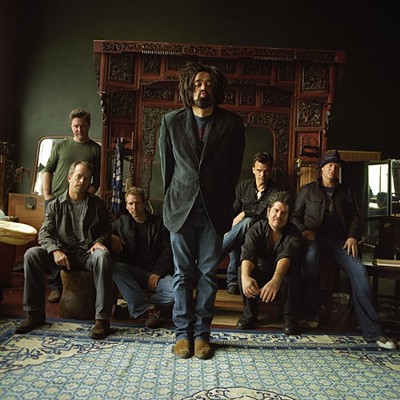