A town where an underground fire has burned for decades, and where half the population has fled, sounds like the setting of a dystopian novel. And Tom Noyes’ novella “Come By Here” could almost be dystopian — except that it’s set in a real-life place. The story occurs in Centralia, Pa., a tiny town northeast of Harrisburg where a fire has been burning beneath the ground for the past five decades, after a trash fire spread to a coal seam in 1962. 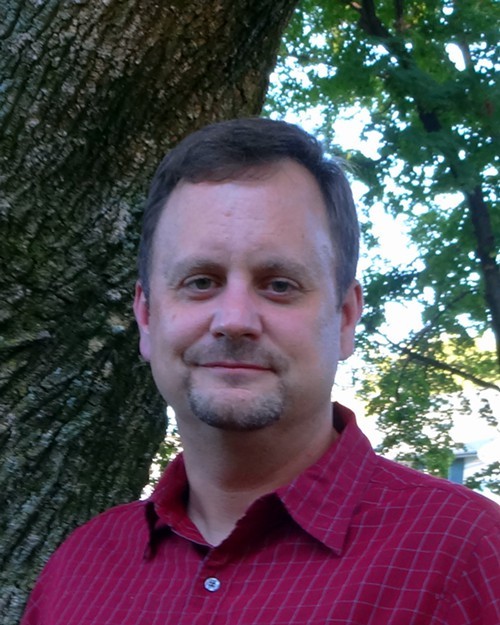 “My parents live within 40 minutes of Centralia now,” says Noyes, 44, a creative-writing professor at Penn State Erie, The Behrend College. “I didn’t grow up there, but I became interested in it because of some of the things I had read about that area.”

He calls the town “one of the spookiest places I had ever been. … The road is literally split and buckling, and there’s smoke coming out of the cracks like a cauldron.”

These “ghostly elements” formed the backbone of “Come By Here,” the centerpiece of Noyes’ story collection of the same name. The novella is a character study of unraveling relationships. One married couple has money woes and a roof that they can afford to fix only partially. Two young adults are bound for college, until an unplanned pregnancy stops them in their tracks. Two co-workers, both married, have an affair.

The rest of the book, which won the 2013 fiction prize from Pittsburgh-based Autumn House Press, includes short stories that each mentions a different environmental issue. Asian carp showing up in waters where they shouldn’t be. A toxic work site driving down the cost of a nearby home. A manufacturing plant that exposes workers to harmful chemicals.

These issues seeped their way into Noyes’ stories, thanks to their constant presence in the news. He cites “the recent [disaster] in West Virginia with the tainted water ... [and] the oil spill outside of Battle Creek, Michigan, the biggest oil spill in the Great Lakes region.”

The theme also served a symbolic purpose. Noyes’ work is largely “character-based,” he says. “It’s not necessarily political or special-interest fiction. Environmental disasters gave me some metaphorical material where I could explore other aspects of characters’ lives which were deteriorating.”

Noyes will be sharing Come By Here’s tales of destruction, both personal and otherwise, with upcoming readings including one at West Virginia University. Winners of the Autumn House Fiction Prize are each given a publicity grant, which will help support what for Noyes has been a lifelong habit — storytelling.

“I told a lot of lies when I was a child,” he says with a laugh. 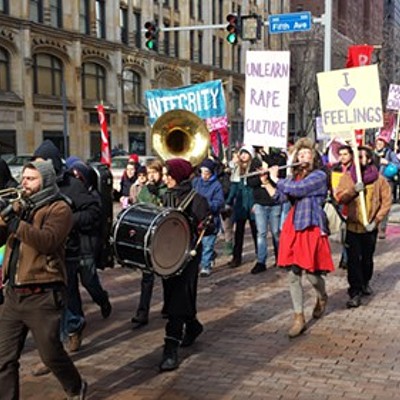