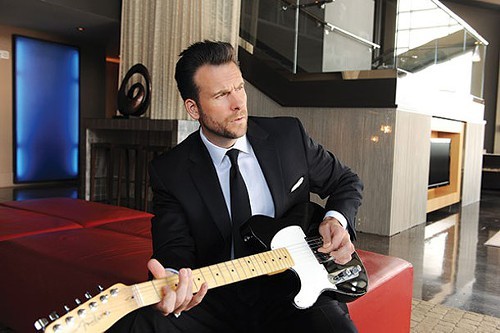 The Pittsburgh debut of New Jersey-based honky tonk artist Moot Davis is going to have to wait a couple of weeks. The show scheduled for tomorrow night at the Dead Horse Cantina and Music Hall in McKees Rocks has been cancelled.

As City Paper reported in this week’s issue, Davis was beginning and ending a month-long tour to Texas and back in the area. However, Davis tells CP that the venue called and cancelled the show on Wednesday.

But not to worry, Davis will stop back in the area on his return to the Garden State with a Feb. 15 show at Moondog’s in Blawnox (378 Freeport Road).

Davis says the cancellation sent him scrambling for a replacement venue and he will now be playing at 9 p.m. tomorrow at the Purple Cow Lounge in Morgantown, WV.