Kevin Devine and the Goddamn Band to play Rex Theater

Brooklyn-based singer-songwriter Kevin Devine has had a busy year. Now nearing the end of his U.S. tour, Devine will be stopping in Pittsburgh to play at the Rex Theater on Nov. 20.

After launching a hugely successful Kickstarter campaign earlier this year, Devine released a dual album — titled Bulldozer and Bubblegum — on his own label Devinyl. The campaign raised $114,000 ($64,000 more than his original campaign goal) to support the two albums and the current tour.

Devine's album Bubblegum was produced by Brand New's Jesse Lacey and shows a grittier side of Devine, whose music ranges from indie folk to pop-punk. Check out the video for the album's title track below. 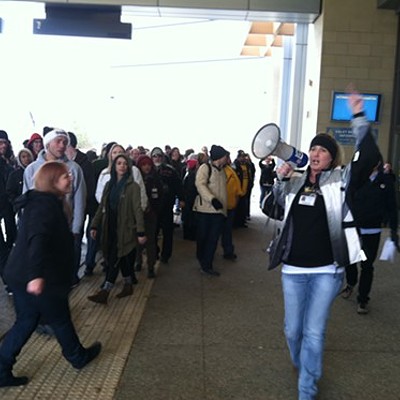