If you ever participated in Pittsburgh Public Theater’s Shakespeare Monologue & Scene Contest, the company is looking for you. 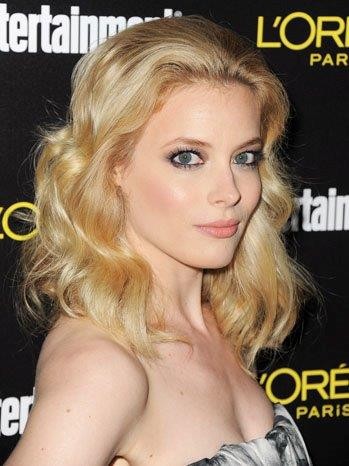 Plans to celebrate the contest’s upcoming 20th anniversary include a commemorative program book featuring photos from contests past as well as comments from contestants.

The program will be distributed at February’s Showcase of Finalists.

The Shakespeare Nation Project seeks to bring together the the thousands of student contestants (grades 4 through 12) who have participated, many of whom now live elsewhere.

The project’s honorary chair is Gillian Jacobs. In the 1990s, as a Mount Lebanon high school student, the co-star of NBC’s Community participated in the contest three times.

Jacobs apparently never won, but must have done all right: She also appeared in three productions at the Public, including As You Like It and A Midsummer Night’s Dream. In addition to Community, she’s also now making feature films, including a role in the upcoming Kevin Costner drama Black & White.

The Shakespeare contest was created by Rob Zellers, the Public’s education director, who still oversees it. It’s grown dramatically (so to speak), from 75 participants in 1994 to 1,200 last year.

For its program book, the Public asks past particpants to tell, in a sentence or two, “what you gained from your experience in Pittsburgh Public Theater’s Shakespeare Monologue & Scene Contest.” Include your name and the year and school you attended when you took part, and feel free to attach a current photo. Email responses to Margie Romero at mromero@ppt.org.

The 20th Anniversary Shakespeare contest is supported by the EQT Foundation and Richard E. Rauh.