This week, experts from around the world are in Pittsburgh for “Passing the Torch: An International Symposium on the 50th Anniversary of the Assassination of President John F. Kennedy,” at Duquesne University. The group of scientific, legal and investigative, scholars, journalists and authors were brought together to discuss what are often referred to as “conspiracy theories.”

During a panel discussion at the Senator John Heinz History Center on Oct. 17, examining how the JFK assassination has played out in the media, authors joined director Oliver Stone in indicting the mainstream media for what they believe was a failure to investigate legitimate facts surrounding JFK’s death.

“There were leaks all over the place from the beginning of the Kennedy assassination," said David Talbot, founder and former CEO and editor-in-chief of Salon.com. “And yet, the whispers behind closed doors in Washington weren’t getting to the press or weren’t getting reported.”

While Stone is well known for his controversial biopic on JFK, the other noted authors, several of whom have worked in the media, have all published work related to the assassination and unpopular theories like those claiming the CIA was involved in Kennedy’s death. Despite reports in the mainstream media, several of the panelists said the CIA’s involvement in Kennedy’s assassination has been proven.

“The media has never addressed the idea that operatives in the CIA carried out the assassination of the president,” said Lisa Pease, chief archivist of RealHistoryArchives.com. “If the press had looked seriously at the JFK assassination they would have found conspiracy.”

Instead the panelists said the media perpetuated the idea of Lee Harvey Oswald as JFK’s killer in order to help American citizens recover quickly from a devastating tragedy.

“The idea is that evil comes out of the murkiness and kills the good,” said Stone. “It’s easy.”

And according to the panelists, the media’s negligence continues today.

“This case is a microcosm of everything that’s wrong with the media,” said Jerry Policoff, a writer whose work has appeared in the New York Times and the Village Voice.

“In almost all cases, (journalists) stay with the pack,” said Russ Baker, founder of WhoWhatWhy.com, an investigative reporting website. “This is not just about the JFK assassination. These stories are happening all the time.”

The 50th anniversary of JFK’s assassination is on Nov.22. 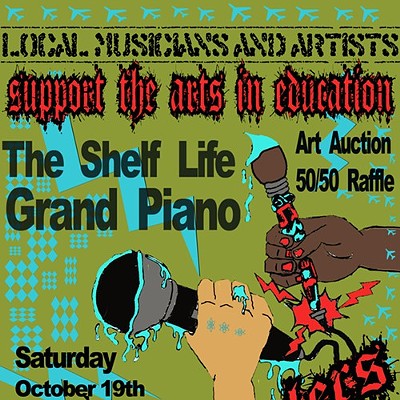