Symphonic metal band Second Empire has been making waves since their formation in 2011. In just two years, they have released their debut EP, toured part of the country, grown a significant fan base, and welcomed comparisons to popular bands like Evanescence, Lacuna Coil, and Nightwish. In January 2012, they also won the first ever Pittsburgh Rock Challenge, solidifying their status in the city.

This weekend, the group will be playing at Mr. Small’s with three other local hard rock bands: Chip DiMonick, Stark, and Long Time Divided. The show is presented by Sardonyx Productions, a local company that helps educate musicians about all aspects of the music business.

Special guest MC Jayson Shell will host the all ages concert, which takes place this Saturday, Oct. 19. Shell is known for his work with internet radio station Insane Realm Radio, where he hosts Metal Factory, Women of Metal, and Metal Zoo. 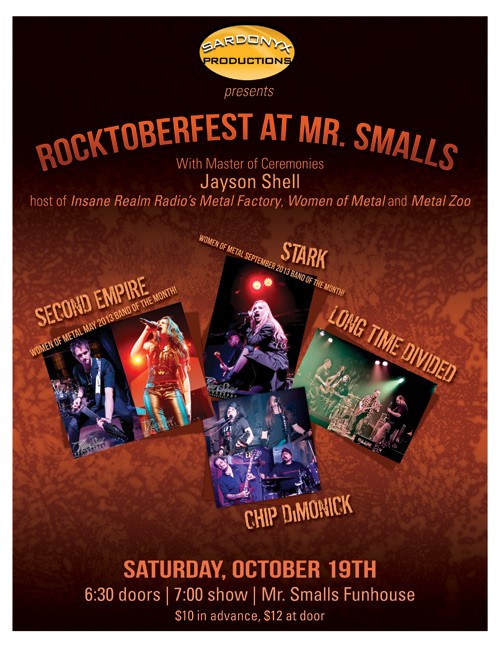 Keith Rothfus took a vote that would have destroyed the country, but it's kinda hard to tell