More donors than ever participated in the Pittsburgh Foundation’s fifth annual 24-hour race for matching funds for local nonprofits. But fewer overall dollars were given — something that might have more to do with a PittsburghGives rule change than with locals’ generosity.

Nearly 18,200 donors participated on Oct. 3, contributing $6.4 million to more than 720 groups, according to a statement from the Pittsburgh Foundation. That's up from 17,719 donors last year.

Combined with $750,000 in matching funds administered by the Pittsburgh Foundation, the donations placed about $7.15 million into the groups’ coffers. (A Day of Giving for Westmoreland County channeled a total of $575,000 to groups based there.)

However, despite the increase in people giving, the $6.4 million in public donations was a drop of nearly 10 percent from last year’s record of $7 million.

Given the regular growth in donations to PittsburghGives over the years, that drop likely had to do with the initiative's new rules for matching funds. This year, for the first time, only the first $1,000 given by each individual to any group would be matched. The previous cap was $10,000.

Pittsburgh Foundation spokesperson Christopher Whitlach said the lowered cap was meant to spread donations around more and increase the match percentage, measured in cents per dollar. 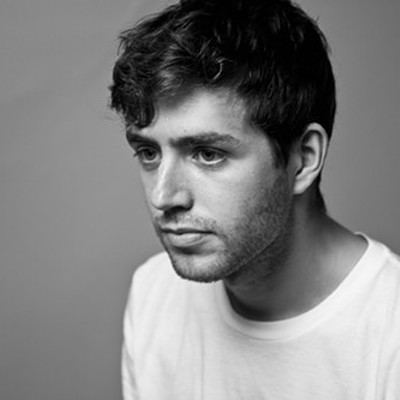