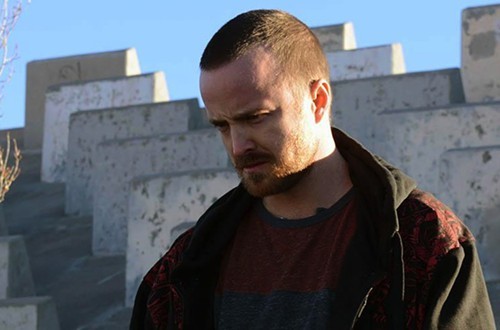 If you're not still a quivering mess from last night's gnarly Breaking Bad episode, consider putting your knowledge of the long-running AMC show to test next Wed., Sept. 25. That's when James Street Gastropub hosts the Geeks Who Drink Breaking Bad Trivia Night. It's part of a nationwide event, officially titled "Los Geeks Hermanos: A Breaking Bad Quiz," to be held in 17 cities.

Quiz teams can have up to six players (at $5 cash a head). The quiz begins at 8 p.m., but admission is first-come-first-served, so plan accordingly. The organizers recommend arriving at least an hour early. More info about the event is here.

The only question that won't be answered is what finally happens to Walt since the very last episode doesn't air until four days after the quiz. Guesses are welcome, but alas, no prizes.