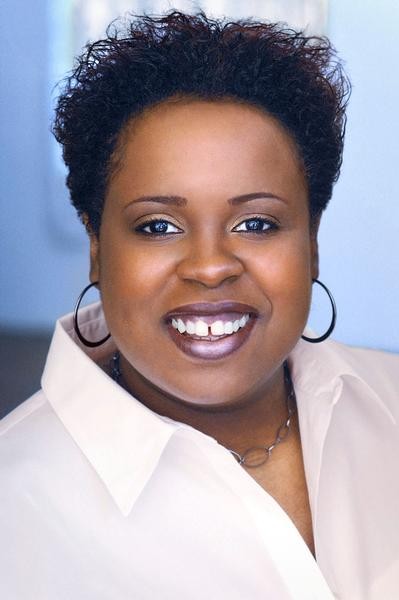 This Washington, D.C., native and postal worker-turned-comedian has quickly risen on the comedy scene. She has been on Comedy Central’s Chappelle’s Show, opened for Tracy Morgan and had a stint on Mike Epps’ On the Edge tour. She has performed at Laffapalooza and the Bay Area Comedy Competition in Oakland.

Dominique had her first acting role in the film 30 Years to Life. She hustles around the country, performing at clubs from Stand Up New York to the Laugh Factory in Los Angeles. She is currently one of the featured comedians on the Tom Joyner Morning Show, where her humor reaches eight million listeners each week.