In a gathering that united some of Pittsburgh’s fashion icons and trendsetters, Style & Steel hosted their first ‘Superwomen In Heels’ Style Awards. Thursday evening at the Pittsburgh Winery in the Strip District, men and women dressed their best for the ceremony that celebrated women working in a variety of areas in the style and fashion business. Style Award categories included Designer of the Year, Make-Up Artist of the Year, Model of the Year, and Stylist of the Year, among others.

“It’s not often that women get together and celebrate one another,” says Style & Steel founder Wadria Taylor. “I feel great seeing the women feel good about themselves.”

Lakisha Pattin has been a freelance stylist for about seven years. She also does make-up and runs her own company, Focused Fashion Consulting, LLC. At the ‘Superwomen In Heels’ Style Awards, she received the award for Stylist of the Year.

“It feels good to be appreciated for your hard work,” Pattin says. “This is something that’s very exciting, and it really helps to jump-start more fashion works in Pittsburgh by bringing different arts together, from make-up’s and hair, to styling, to photography.”

21-year-old Makayla Wray was an arts feature and City Paper cover-girl in the month of July. Honored with the Style & Steel award for Young Stylista On the Rise, she agrees with Pattin on the potential network and creative opportunities that can develop from the initiative Style & Steel is presenting.

“It’s kind of like a sorority of women who are doing something in Pittsburgh,” says Wray. “You know, Beyonce used all women in her concert sets — guitarists, drummer, her background dancers were all women. That’s amazing, women really have to stand together and be strong. I think we’re here to better each other.”

Thursday’s Style Awards is part of Style & Steel’s first Style Week. On Wednesday, the company founded by Wadria Taylor held their launch event which welcomed a local celebrities, fashionistas, and socialites. Continuing into the weekend, Style & Steel will be presenting a fashion show, boutique crawl, and concluding Sunday with a beauty boot camp in collaboration with CitySTYLE.

Saturday, August 10 — Boutique Crawl, 12p-5p
Boutiques throughout the city will be featuring trunk shows and special promotions exclusively to Style Week patrons. Participating locations will be announced shortly. Free and open to the public.

Sunday, August 11 — CitySTYLE presents Beauty Boot Camp — LaLa’s Salon, 1p-4p | $25
Get glam. Get fab. Get fierce. Stylistas will be treated to massages, make-up and style makeovers, facials, demonstrations, and a variety of vendors. 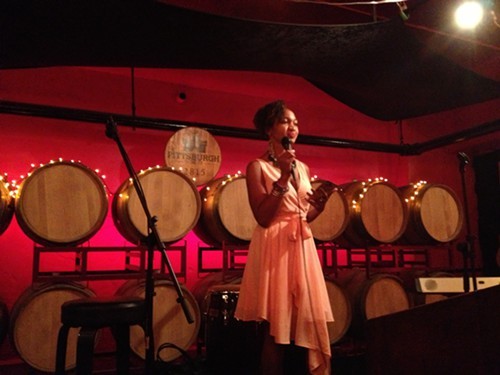 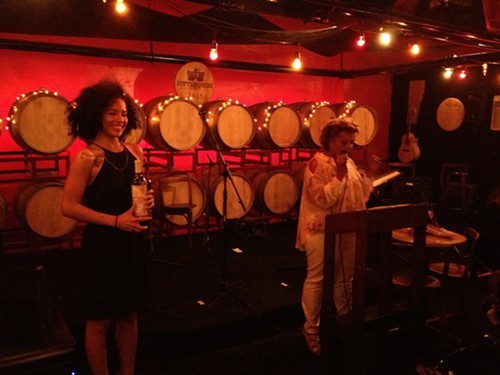 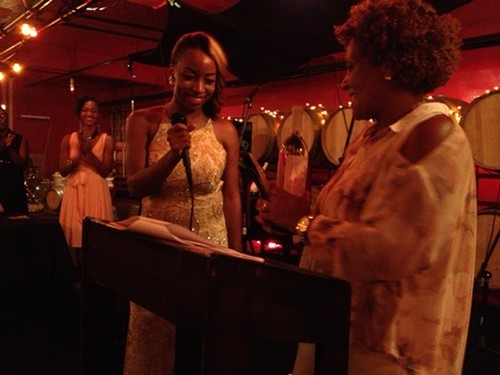 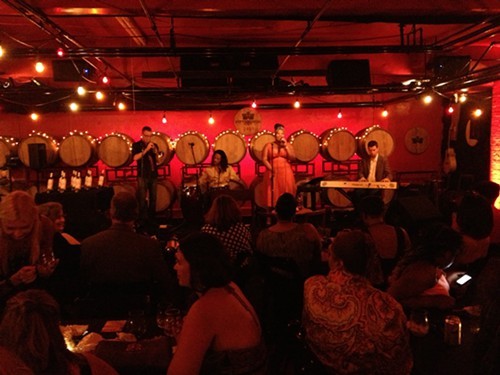 Before you go out for the weekend, here are some things to do