If you don’t know what a Style Week event looks like in Pittsburgh, that’s because there has never been one. Until last night, that is.

Downtown's Perlé lounge was the stage for Style Week Pittsburgh’s Champagne Cocktail Launch Event, the official party kicking off a week of fashion- and style-centered events. 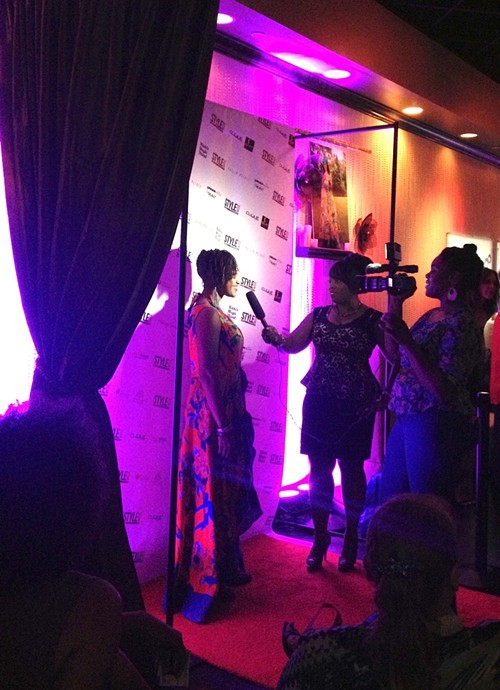 The four-hour affair was swanky from the start. Models, sponsors and fashion-industry folk mingled, milling around with champagne flutes and exchanging business cards. A short red carpet lay in front of a Style Week backdrop where guests got their pictures taken. Flashbulbs overpowered the elegant lounge lighting as a hoard of photographers from local publications and blogs snapped pictures of the fashionable party-goers. Women wore evening gowns and sparkly party dresses; men wore suits.

DJ Que played remixed versions of pop songs and club music. Though the lyrics of Katy Perry, Rihanna and Robin Thicke began to dissolve in the noise as the crowd swelled with the arrival of the fashionably late.

A few tables were draped in displays of jewelry and there were three brief fashion-show segments to show off local talent. The first showcased earthy looks from Younique Boutique. The second segment was a procession of suits and slacks, menswear designs from Apparel House. For the finale fashion show, models strutted down the runway in looks from local Brazilian designer Lana Neumeyer, whose creations boasted bright colors and bold tropical prints.

Style Week includes another fashion show, the Decades Fashion Show, which will take a retrospective look at style, starting in the 1970s. Style Week also includes the Superwoman in Heels Style Awards, which is a style networking party at the Pittsburgh Urban Winery; a Beauty Boot Camp event at LaLa's Salon; and a free boutique crawl.

Comic Steve Byrne at the Byham 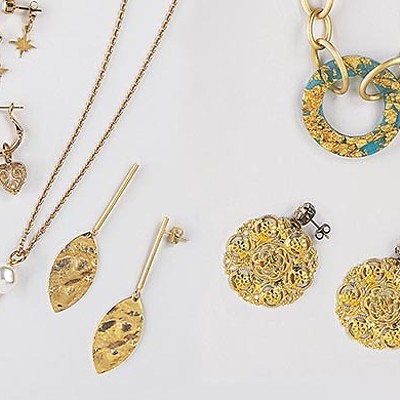