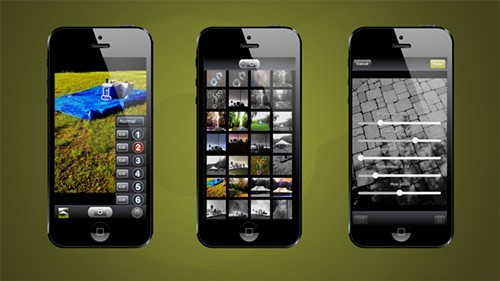 Last week, at the B&H Photo Event Space in New York City, Tom Persinger spoke at the launch party for his new photo app Cameleon. Persinger, a Pittsburgh native, has developed this app to fill a void he had sensed in the world of smart-phone photography.

The app allows users to adjust brightness, contrast, saturation, sharpness and hue to customize six preset “camera modes.” They can then use the modes while they’re shooting or apply them to the photos later. Persinger noticed that when he used photo-editing apps, he always adjusted the variables of the image in the same way. “There’s got to be an app that does this ahead of time,” he thought. Last February, when he realized there wasn’t, he began to develop Cameleon.

The app costs $2.99, which might seem steep for iTunes-store shoppers. Most companies offer at least a free, stripped-down version of their applications. Persinger justifies the price, saying, “I wanted to maintain the privacy of the user.” He explains that other apps are free because companies get something from the user, like personal information or an audience for advertisements. Second, he wants to avoid the in-app buyable upgrade scheme.

The app is designed for what Persinger calls our “snap-and-share culture.” Users can take pictures in Cameleon, edit them and directly upload them to Twitter, Facebook and Instagram.

Persinger developed a lot of his tech know-how during a ten-year stint developing software as a user-interface and experience designer. But he partly attributes his success to the philosophy and sociology degrees he received in 1992 at Kent State University. He says a liberal-arts education taught him to “digest problems and think critically.”

Problem solving is particularly in demand now as he and a partner work to fix a memory problem in the software that prohibits the app from working on the iPhone 4S model. They’re hoping “it will work for the 4s in the next couple of weeks.” The app is optimized for the iPhone 5, but will work on iPhone 4, iPads 2, 3, 4 and mini, as well as all iPods with cameras.

Persinger lives in Franklin Park and has just finished editing a book of essays written by photographers who incorporate historical methods into their work. He writes for Photo Technique Magazine and other publications and takes photos professionally. 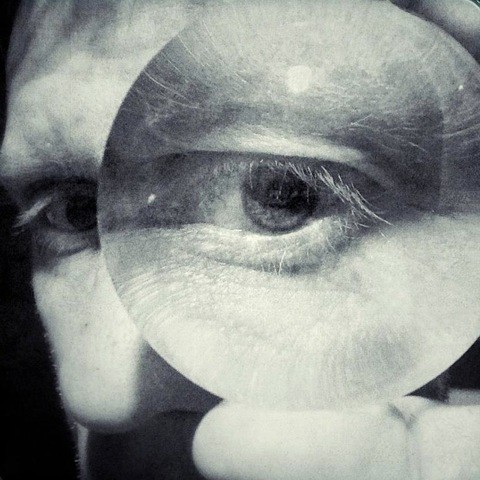 He is also the founder of F295, an international collective of photographers, historians and writers who are interested in photography that incorporates historical methods, like daguerreotypes. The group hosts regular symposia, workshops, exhibitions and seminars to discuss this approach. He says that the linear historical progression of photography is limiting: “the informed photographer can pick and choose what [historical methods] would be best,” considering the purpose of their project.

So why would a historical photographer want to create an iPhone app? Persinger’s answer: from iPhone photos to daguerreotypes, “it’s about not limiting yourself.”

Judge shuts down South Side Bar at D.A.'s request