If you’re into underground comics and outsider art in general, a stop at Future Tenant might be in order this Friday. 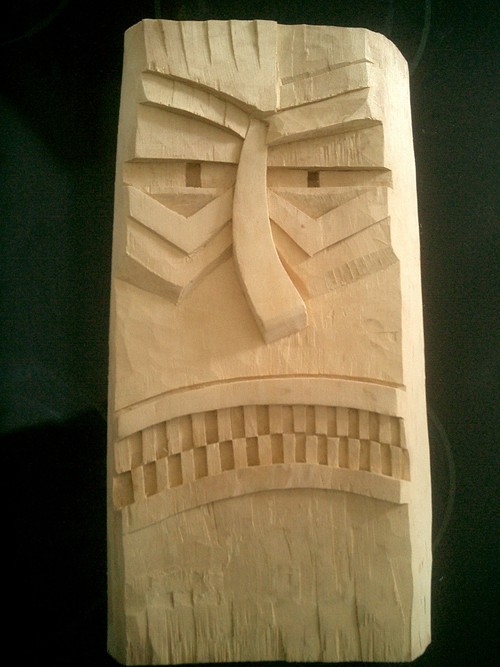 The Downtown gallery is opening Obscuro Bezango!, showcasing work by three artists whose work reflects “the underground culture of self published artists and cartoonists that arose in the advent of widely available, inexpensive photocopying, today known as Obscuro art.”

FT says the show “will feature traditional sculpture, outsider sculpture, and Obscuro art and comics all unified by their singularity of vision.”

The show’s Facebook page has a little more detail

If you miss the opening, gallery hours are 1-6 p.m. Thursdays and Sundays and 1-8 p.m. Fridays and Saturdays. There’s also an Aug. 24 Zine Exchange at the space, co-sponsored by the Roboto Project..