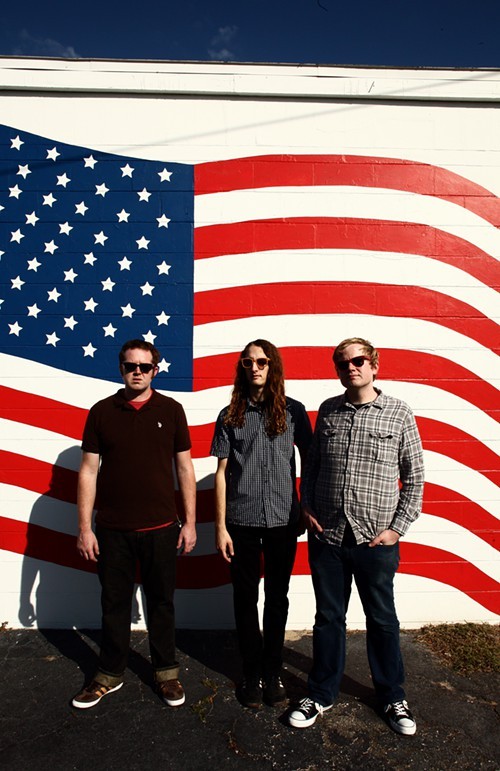 Here's one of those that we couldn't fit into the paper this week, but that's worth a listen: Tonight at the Smiling Moose, Cheap Girls — formerly of Rise Records, now independent — play, along with Diamond Youth and I Am a Sea Creature. Cheap Girls' 2012 release Giant Orange was produced by Against Me's Laura Jean Grace.

I could talk about how catchy and big the band's overdriven power pop is, but since this is the Internet, and you have speakers, rather than wax poetic, I'll just let you listen to a tune:

Tonight's show at the Smiling Moose starts at 6 p.m. and is $10. Go after you vote, if that's your thing!