Johnny Angel off the air for now | Blogh

Johnny Angel off the air for now 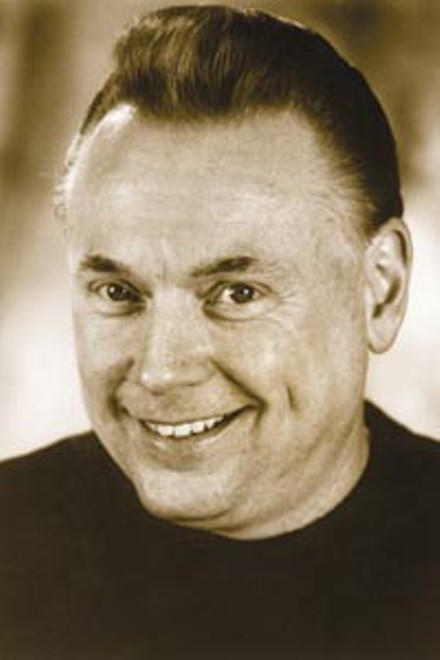 Despite its storied rock-DJ history, even Pittsburgh has fewer and fewer regular old-fashioned oldies radio shows — and as of a few weeks ago, it's down to one less. The Johnny Angel Heavenly Soul Show, which had been on the air at 1320-AM WJAS since 2011, went off the air at the end of March, because DJ Johnny Angel — a longtime local performer and DJ — was unable to find the sponsorships needed to keep it afloat.

"I left on great terms" with WJAS, Angel says. But business is business. "They rent that slot out on Sunday nights, and you have to find your own sponsors. At first it was going great, but more recently it was getting tougher and tougher. I have my business and my music, and I just didn't have the time to get out there looking for sponsorships." Angel is a partner in the Atria's restaurant in PNC Park. (Atria's, along with The Attic record store in Millvale, was one of the show's main sponsors.) Angel notes that the station "let me slide sometimes" when he was low on sponsor dollars, and that WJAS was a great station to work with.

There's little else like Angel's show on the air in Pittsburgh right now; some suburban radio stations like WLSW in Connellsville air oldies radio on the weekends, and 94.5-FM WWSW's Sunday Night Oldies Diner still airs, but in a shorter format than in years past and with less of a concentration of '50s and early-'60s material. (That show's longtime host, R.D. Summers, passed away in 2009, and since then it's been run by staff.) Prior to the Johnny Angel show, the Sunday night 7-11 p.m. slot at WJAS had been taken by legendary Pittsburgh DJ Terry Lee, who broadcasts online now. WJAS's general format is nostalgia music, with local DJs during weekdays and some syndicated programs in the evening and on the weekend.

Angel's show was punctuated by chats with '50s and '60s music legends like Frankie Ford, Mary Wilson and Len Barry, and features in which he'd play different versions of the same song, or spotlight a particular singer or musician. Many of the musicians are ones he's worked with during his long career as a singer. "I didn't think of it as a radio show as much as a chat with friends that we broadcast," Angel says. The show had some renown; when I spoke last year with New York DJ Jonathan Toubin, he pointed out that one of the highlights of stops in Pittsburgh was listening to Johnny Angel on Sunday nights.

In an emailed statement, WJAS program director Ron Antill wrote: "He is truly one amazing man, in so may ways. Johnny is a true professional in all that he does, we had a great working relationship with him. All of us at WJAS are sorry to see the show come to an end." He added, "His intense work schedule ... likely played a role in his decision as well, I am not sure if the man ever sleeps."

While it's the end of the Heavenly Soul Show for now, Angel says he's not ruling out a return to radio. sometime in the future if the logistics work out. "I haven't given up my radio dream," he says. "I'm still hopeful a station will pick up the show again."