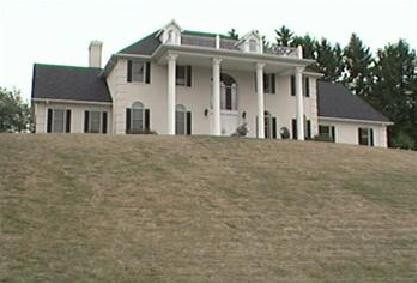 If you think that Judge Lester Nauhaus took it easy on former Justice Joan Orie Melvin Tuesday by sentencing her to three years house arrest, think again. The house she'll be confined to only has one — one! — fireplace.

Orie Melvin was convicted in February on charges of theft and conspiracy related to using state employees to do campaign work. Her sister Janine was sentenced to a year of house arrest. Another sister, former state Sen. Jane Orie, is serving two-and-a-half to 10 years at SCI Cambridge Springs near Meadville. But we were curious where the former Justice — who Nauhaus has barred from referring to herself by that title for the next three years — would be confined. So we did a little digging to find the home she owns with her husband.

The 3,655-square-foot home in Marshall Township is valued at more than $500,000 and features five bedrooms, four full baths, one half-bath and a full basement. Perhaps the basement could be used as the weight room, a fixture in any detention facility.

But though the cage may be gilded, it's still a cage. Although Nauhaus is allowing Orie Melvin to leave the home once daily to attend church, she otherwise can't step outside — not even to enjoy mojitos on the 2,000-square-foot patio! 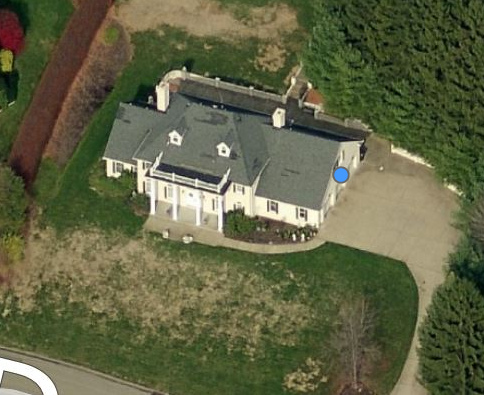 Delving into Racism with Clybourne Park at Pittsburgh Public Theater