After 44 years at the University of Pittsburgh, the man who founded the school’s theater department is retiring. 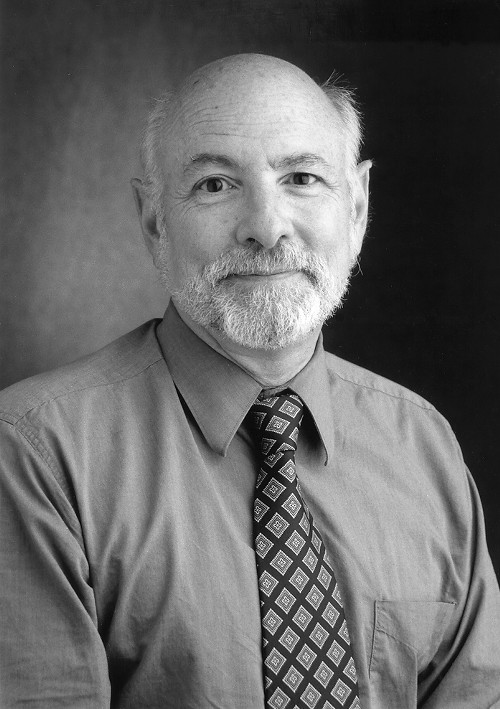 The lecture, titled “The Last Class,” delves into a favorite Favorini topic: memory and the work of “memographers,” a word he coined to describe anyone who explores that terrain.

Favorini is a former New Yorker who joined Pitt’s faculty in 1969, after earning a doctorate in the history of theater at Yale. He was later named head of the school’s Division of Theatre Arts, which in 1982 became the Department of Theatre Arts, with Favorini as founding chair.

He chaired the department from 1982-92, and again from 1999-2006, and has served since as director of graduate studies in theater arts. But Favorini is perhaps best known to the theater-going public as a playwright and as longtime director of the Three Rivers Shakespeare Festival, which he founded in 1980. The festival ran for 13 seasons.

Favorini’s own plays often explored Pittsburgh history. His Steel/City (1976) looked at the corporate giants who founded the steel industry as well as at its workers. In the Garden of Live Flowers (2001), written with Lynne Connor, was about Rachel Carson. And 2012’s docudrama The Gammage Project explored the death of black motorist Jonny Gammage while in the custody of five white police officers. Favorini’s plays have been performed both locally and in other cities.

At Pitt, his accomplishments also include creation of the Teaching-Artist-in-Residence program for visiting faculty members. He also oversaw construction of Pitt’s Henry Heymann Theatre, located in the basement of the Stephen Foster Memorial, and a key venue for Pittsburgh Irish & Classical Theatre (whose presence as the professional theater-in-residence there Favorini helped secure). And Shakespeare-in-the-Schools has provided in-school performances to more than 100,000 area students for more than two decades, according to a Pitt press release.

Favorini is also an editor and author. His works include the 2008 book Memory in Play: From Aeschylus to Sam Shepard.
.
Favorini’s retirement is official with the end of the spring semester. He says that during retirement he’ll focus on writing plays.

“I think I’m finished with the research part of my professional life and I’m going to direct more attention to the creative side,” he said in a phone interview with CP today.

Favorini delivers his lecture “The Last Class” at 4 p.m. tomorrow.