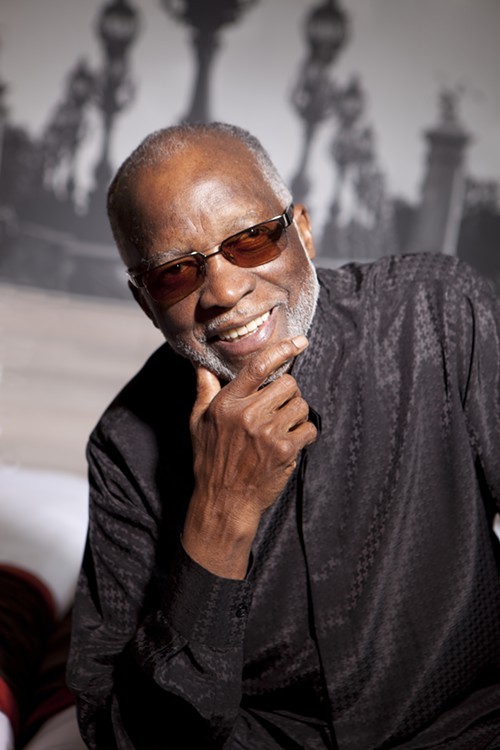 The Manchester Craftsmen's Guild 2013-14 MCG Jazz concert season has been announced, and it includes some big names — some local, some global.

For info on the whole season, go to the MCG Jazz website.

Could the mayor's race get any MORE complicated? Signs, and Democratic bylaws, point to "yes"