In the waning days of Black History Month, take a few minutes out tomorrow night to check out a film and discussion about a lesser-known member of the civil rights movement: At 7 p.m.. Wed., Feb. 27, the American Friends Service Committee presents a screening of Brother Outsider, a documentary about Bayard Rustin.

Rustin was one of the organizers of 1963 March on Washington for Jobs and Freedom, and was a leader in the nonviolent civil disobedience movement. He was also gay, and was arrested in the 1950s for violating laws against homosexuality. He took a less visible role in the civil rights movement because of the controversial nature of his sexuality.

The screening will be followed by a panel discussion. More info right here.

Trans Q Live!, a showcase for LGBTQ+ performers, returns for its seventh year 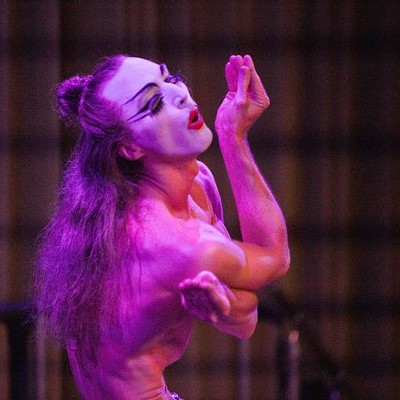