On Valentine's Day, Pittsburgh music artist Ricardo Iamuuri released a music video for his new single, “Imperial Sugar”. Directed by Alisha B. Wormsley, the video begins with Iamuuri typing on a type-writer, speaking aloud presumably acting as a news writer asking for his deadline to be pushed back. “I just need more time, can you make that happen? Yes, make time happen,” he says, before adding that it is a story he is not capable of sugar-coating.

The soulful tune was produced by Akil Esoon, of Formula 412, and will be made available on Iamuuri's album that is slated to be released later this year. On the songs chorus, he sings uplifting lyrics:

“It's never too late to shine, fill up your heart and your head will rise/
above the sky, it's a sweet life, sweet life”

The video concludes with various sugar-covered faces hymning “don't refine your shine,” you can watch Ricardo Iamuuri's “Imperial Sugar” below. 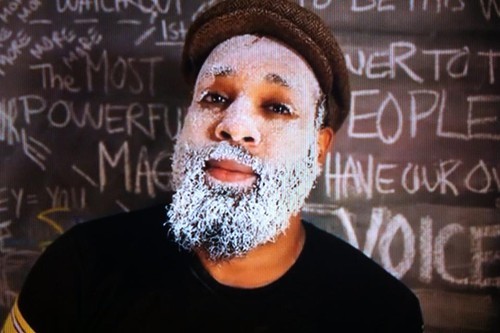 Heads Up: Morning headlines for Feb. 19