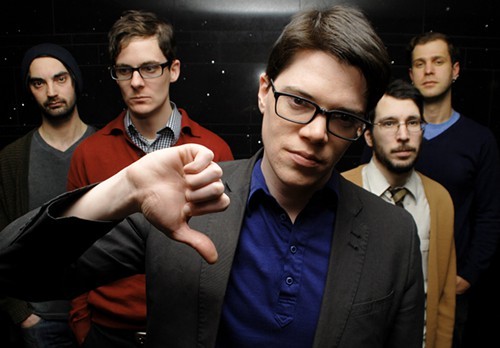 Last year while searching Youtube for a video of the great Clyde McPhatter singing his classic "Lover Please" (although I’m not sure why), I came across a cover version of the song performed by David Macmichael, the lead singer of a Canadian Indie pop-rock group called The Danger Bees.

Macmichael did a nice rendition of the classic, so I started looking for more info on the Toronto-based band. They had just released a new album— Wyatt — I gave it a listen and really dug the record from beginning to end. Here’s the official video from the album’s first single, “Good Year.”

Macmichael also writes a majority of the lyrics and is pretty deft at turning a phrase. On my favorite cut off the album "Heartless Jane," for example: “I'm not a leader unless I'm dragging people down, which is what I do when I decide that I do not want you around.”

Wyatt is a fun record full of well-written lyrics and catchy melodies. Don’t fall too in love though. While the popularity of the Danger Bees is climbing up in the provinces, I haven’t noticed any U.S. dates. But hey, Toronto’s not that far away, right? 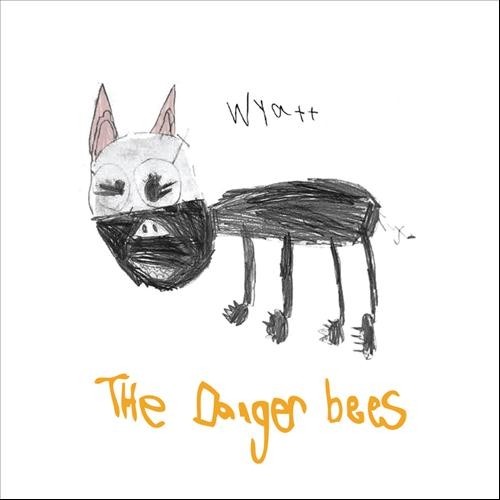