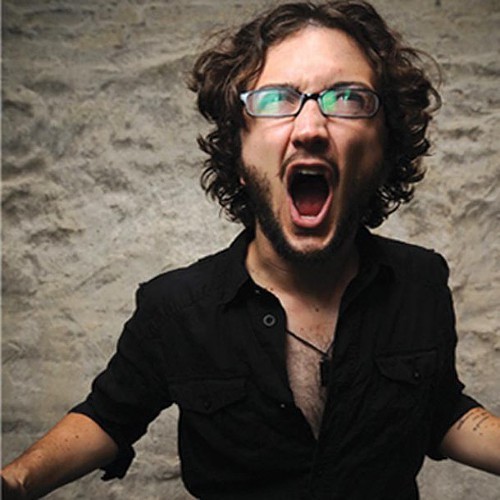 But the SRO crowd (in the dining room, where they hold weekly comedy open mics) got its money’s worth, as the proudly left-wing Camp scorched reactionaries, pillored pop culture and sent up consumerism in his signature ranting style.

In light of society’s current woes, Camp said, “Maybe the Mayan prophecy wasn’t a prediction. Maybe it was a recommendation."

Camp is the sort of topical comic who finds ways to make earnest subjects like income inequality bizarrely funny. Noting the growing income gap and its likely consequences, for instance, he said, “Top-heavy things collapse. It’s like Philip Seymour Hoffman riding on the shoulders of Natalie Portman.”