When CP interviewed Will Oldham, a.k.a. Bonnie “Prince” Billy, about his upcoming performance at the Andy Warhol Museum on Sat., Jan. 26, he was eager to discuss his favorite Everly Brothers records. Read the full CP article: Will Oldham takes stock of his 2012

In February, Oldham will release What the Brothers Sang, a duet album with Dawn McCarthy, consisting of songs learned from Everly Brothers records. Here’s a preview video, the song “Christmas Eve Can Kill You.”

Bonnie “Prince” Billy singled out these three Everly albums as particularly dear to him: 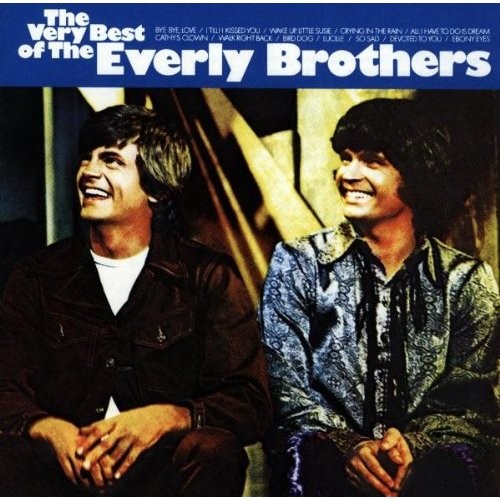 Will Oldham: “The Every Brothers did a record called The Very Best of the Everly Brothers, once they were signed onto Warner Brothers, I guess. And in order for Warner Brothers to own the masters, I guess, they re-recorded all of their big hits from the late ’50s, and maybe crossing over a little bit into the early ’60s. And that’s one of my first and deepest favorite records.”
More info on Allmusic.com 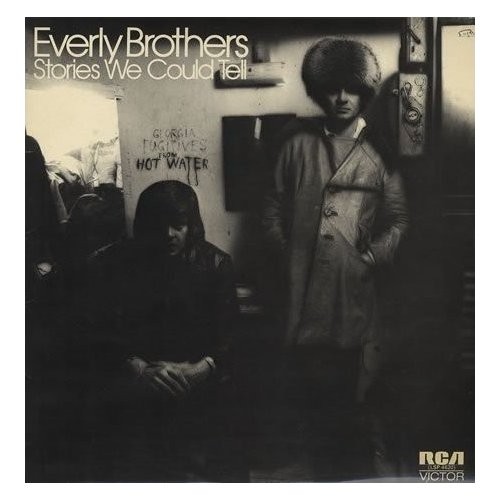 2. Stories We Could Tell (RCA, 1972)
Will Oldham: “Another great thing about being a fan of theirs is that there’s always something new [to find] — they recorded so much. There are so many good things, but particularly in their records from ’66 to ’73, or something like that, it gets really fun to look around.”

Many of these songs are tired old hits by others, “and you think, ‘Oh man, I don’t wanna hear that.’ And then you hear it, and it’s awesome. So don’t be put off by song titles, I guess, is another thing I’m suggesting.”
More info on Allmusic.com 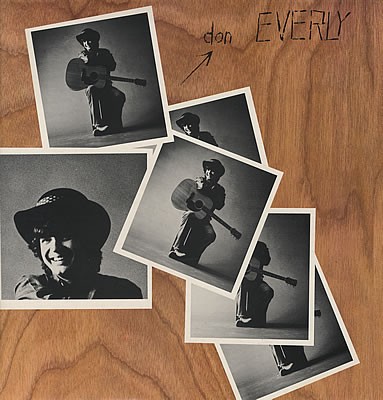 Will Oldham: The Everlys “both made a bunch of solo records, almost none of which are interesting or satisfying — except for Don’s first solo record, which is just called Don Everly. It’s one of those great, mysterious records that are fully satisfying and completely unknowable. I don’t understand how it was made. But it gives a lot of insight.”
More info on Allmusic.com

That’s what Bonnie “Prince” Billy thinks, anyway. Do you agree? What are your favorite Everly Brothers albums and songs?

Heads Up: Morning headlines for Jan. 23