The Port Authority of Allegheny County has announced its service schedule for New Year's Eve and New Year's Day.

Approximately 30 Port Authority bus routes will be detoured in Downtown Pittsburgh and the North Shore on Mon., Dec. 31, due to First Night festivities. First Night-related detours will begin around 10 a.m. and will be in effect through the end of service that night. Riders should allow for extra time when traveling on New Year’s Eve. Detour information is posted at the Port Authority's website.

Port Authority service will follow schedules as noted below:

• Mon., Dec. 31: Weekday schedules in effect and the Customer Service phone line is open 6 a.m. to 7 p.m. The Downtown Service Center will be open regular hours (8 a.m. to 5 p.m.), and this is the last day to exchange outdated fare tickets at the Service Center.
• Tue., Jan. 1: Holiday schedules in effect, so if your route does not operate on Sundays, it won't be running on the holiday either. The customer service phone line will run on holiday hours, 8 a.m. to 4:30 p.m. The Downtown Service Center is closed. 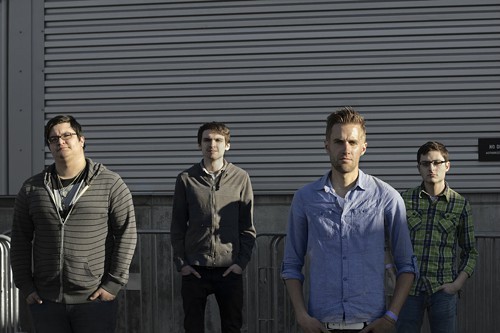 Apologies for the delay on this week's MP3 Monday! This week we're bringing you the track "Farewell" by My Cardboard Spaceship Adventure. In case you missed them last week at the XXX-Mas Extravaganza with The SpacePimps, The Switch Kids, Trophies and Dash City Skyline, check them out right here, right now!

Happy holidays, everyone! A-Wish out.

Save Snow, Save Money! 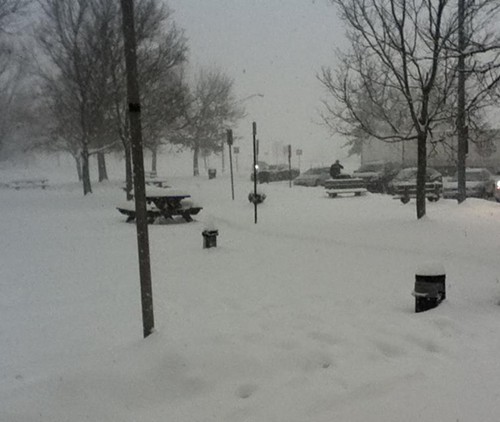 Yesterday everybody grumbled about the snow. (Imagine, snow in December!)
But here's your chance to turn Mother Nature's frozen bounty into summer-y savings.
On June 21, the Carnegie Science Center lets you set your own admission fee — as low as you like! — as long as you also provide a preserved snowball. (Saved snowballs will then have a chance to be reunited with the river using a launching tool.)
So, get out there now and grab a couple opf snowballs to store in the freezer.

If your New Year's resolution is to get more involved in activism, then the Thomas Merton Center has some activities for you in January.

The workshop will take an in-depth look at the state's political and legal structure, which the center says has been set up to protect "the interests of an elite minority, at the expense of the majority of Pennsylvanians." Participants will also consider creating a Pennsylvania constitution that protects the rights of people, communities and nature by local self-government.

The second event is the Resilience Circle Facilitator Training through the center's local chapter of the New Economy Working Group.

A Resilience Circle is a small group that works together on strategies and group actions for navigating challenges in today’s economic times. The circle will have three purposes: learning, mutual aid and social action. Attendees will go home with greater confidence in their ability to convene and "hold space" for a small local group to work together on mutual support and resilience-building.

Cost is $15 per person for the day, but no one will be turned away for lack of funds; contact info@localcircles.org if this fee is a hardship. You can register here.

As the National Rifle Association today called for armed guards in schools across the country, you could hear a collective groan from, well, everyone else not in the NRA.

Among them, state Rep. Dan Frankel (D-Squirrel Hill) who released a statement this afternoon saying he was "alarmed and perplexed" by comments made today by Wayne LaPierre.

Speaking at a press conference, LaPierre said that society already relies on guns in the hands of qualified professionals, so why not bring those professionals to schools?

Frankel believes LaPierre missed the point, and is calling for a comprehensive solution "to this gun epidemic."

"But no one, including our law enforcement officials, is safe from the damaging effects of high-capacity assault weapons," Frankel said in a statement. "For that reason, I believe we need to ask ourselves, 'What are we doing to stop bad guys from obtaining these weapons in the first place?'"

Gun-control advocacy group CeaseFirePA, meanwhile, has issued a statement saying LaPierre's appearance showed the NRA was "completely out of step with the public, which has been calling for leadership and real action on the issue of how to keep our families safe from gun violence. The NRA’s solution -- more guns in our schools -- is an acknowledgment that it has nothing to contribute to a meaningful dialogue about how to reduce gun violence."