Heads Up: Morning headlines for Nov. 28

Looks like Lamar Advertising is going to need a lot more billboards: City council voted unanimously in favor of a billboard tax whose co-sponsors, Natalia Rudiak and Darlene Harris, have been punished with a series of attack billboards put up by the outdoor-advertising giant. As you might expect, Lamar is promising a court fight, and has also challenged Rudiak with an ethics complaint: Apparently, Rudiak once said her property would be worth more if the billboard near her house would be removed. Not sure that's going to fly, but if nothing else, it's fodder for another ad.

The Regional Asset district board, which determines how to spend proceeds from a 1 percent countywide sales tax, unanimously approved a plan to turn over $3 million to the Port Authority. Doing so will lock down a plan to shore up the authority's finances, at least for the next year -- which is all that the board has signed on for. Arts groups and Mayor Luke Ravenstahl had raised concerns about the plan, and its possible impact on long-term funding for cultural groups and other civic assets, which the tax was created to support.

Frenzied natural-gas drilling is supposed to be an economic boon, but it's been hurting the coal-mining business. And that, in turn, is tax revenues for municipalities where coal production is dropping. Just an idle thought here, but maybe this problem could be addressed by having the gas industry pay more in taxes than the sweetheart deal they are getting now?

Chapter 3,419 in "This is Philadelphia's state: the rest of us just live in it": Allegations of ticket-fixing in the City of Brotherly Love may cause an earthquake in the state Supreme Court.

The Sandusky case is prompting calls for an overhaul of state laws to end child abuse. One of the key changes proposed by a state legislative panel: Requiring the people who actually witness such abuse to report it directly, rather than kicking it up the chain of command. 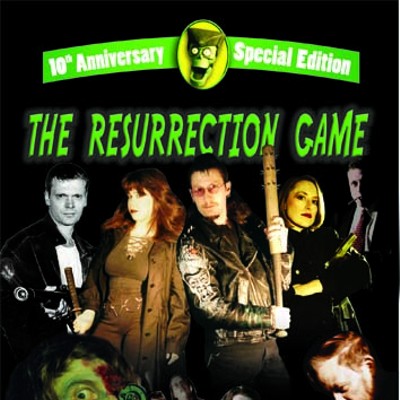