Is it just me, or does it sound like Bill Peduto might be running for something? | Blogh

Not that I'm an expert in reading political tea leaves or anything, but does it sound like Bill Peduto might be trying to ... tell us something via Twitter this morning? 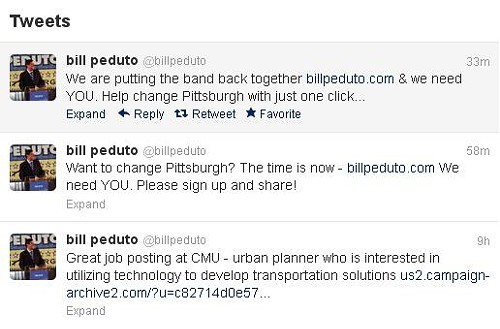 Then there's this e-mail he sent around ... which would be perhaps the shortest campaign announcement in political history since "Veni, Vidi, Vici" (postcards with a similar message started hitting mailboxes last week): 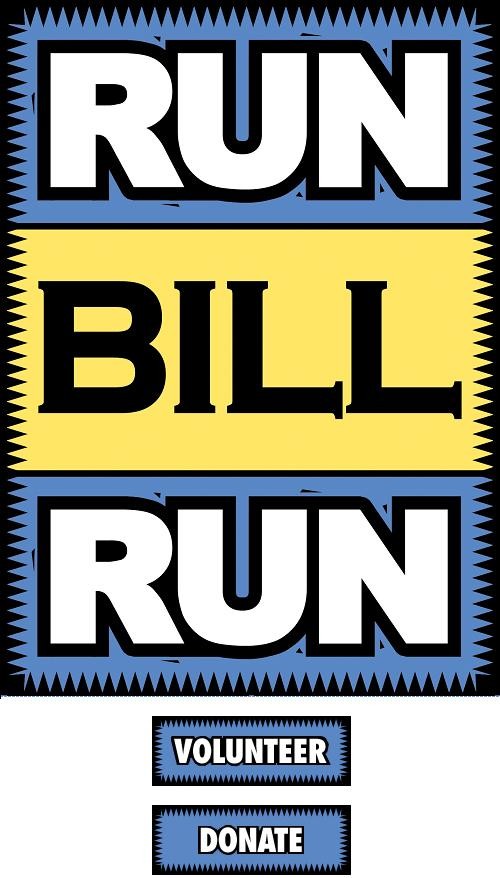 Of course, it's no secret that Peduto has been gearing up for a mayoral run. But he's previously said that a final decision would have to come after the Presidential election, and would depend on his ability to raise funds. Based on the emanations from East End this morning, the only question now is when he will make the formal declaration. Best guess: It will be at his 5th annual holiday party, which this year will be held Dec. 13. And while you're waiting to get your gown back from the cleaners, you can check out
Chris Briem's look at the election landscape here.

Heads Up: Morning headlines for Nov.26

Rally in support of Israel tonight