Democratic Sen. Bob Casey Jr., who is seeking his second term in the U.S. Senate, debates R-challenger Tom Smith today at the Philadelphia studios of WPVI-TV. The debate was not aired live, but reporters in the room tweeted throughout the recording. To watch, tune to WTAE Sunday at 5 p.m. 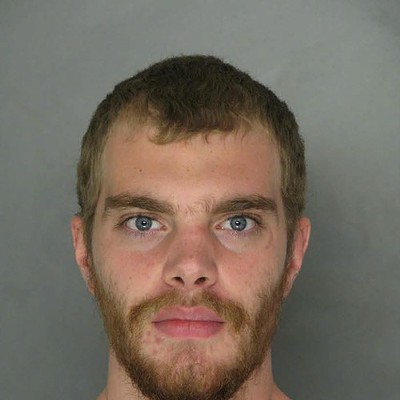 Arrest made in South Side cyclist attack

Over the last year, 7,000 Pennsylvanians have lost health insurance