Politics in the NFL, or, Philip Rivers <3 Rick Santorum | Blogh 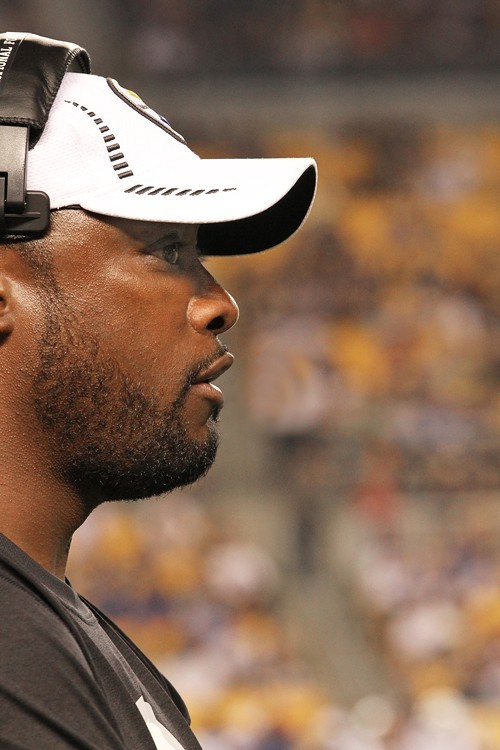 More important than all that around these parts: How are our football starts divvying up their political dollars?

A few weeks ago, a reporter on Examiner.com listed all the NFL-team-affiliated donors he could find in this election cycle.

Many of the results aren't surprising: Lots of owners skew Republican. Lots of players support Obama. Some folks funnel money into local candidates who they probably know personally or work with professionally.

On the Steelers front, there are few surprises — Tim Rooney, who's actually not even affiliated with the team, gave money to the campaign of his own nephew, a Florida Congress member. Dan Rooney, appointed to an ambassadorship by President Obama, donated to the President's re-election coffers. Mike Tomlin, who some of us associate very closely with President Obama, shelled out to both Obama and the DNC.

The fun surprises, though:

— Former Ravens special-teams guy Chris Carr gave $451 to Ron Paul. $451. Is it a Ray Bradbury reference? A weird Libertarian in-joke of some other sort? Just what he happened to have on him that day?

— Robert Kraft, the Dark Overlord of the Evil Empire, in a shocker to all of us, gave money to the Obama campaign and the DNC! Almost makes you despise the Pats a little less, doesn't it? Well, if so, just remember this.

— And, last in our list but first in LOLs, San Diego's second-rate quarterback, Philip Rivers, was the only NFL-affiliated individual to donate money to Rick Santorum's campaign. Angry now? Take a deep breath and gaze upon this, then remember that funny canoeing-motion thing Keisel did immediately after this sack.