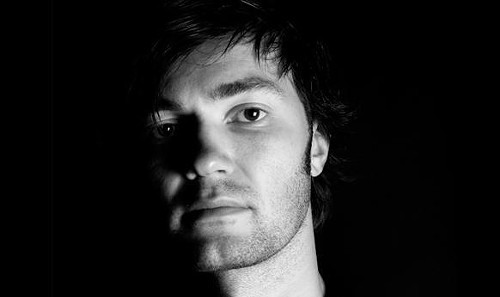 Sebastian Ahrenberg, better known as Seba, has been around the drum and bass block quite a few times. His first release, Sonic Winds, came out in 1995 when most of you were probably wearing JNCO Jeans and frosting the tips of your spiked hair. Having been released on the LTJ Bukem’s storied label, Good Looking Records, Seba was cemented into a culture of what now might be considered classic.

His sound has vacillated between the atmospheric yet robust realm of drum and bass and a more straightforward 4-to-the-floor house beat which came from his work with Swedish house outfit Svek. The contrast might strike a knowledgeable dance music aficionado as odd. But his speedy drum and bass stuff often edges into a building atmospheric sound that makes the characteristically hard 180 bpm percussion patters of the genre actually something quite pretty.

Adam Ratana, a resident FUZZ! DJ and accomplished producer in his own right attributes much of his musical inspiration to the sounds of Seba.

“It wasn't dark, enigmatic, twisted, etc. like the stuff I was buying and playing, but it was something else, more abstract, more musical, though just as mysterious and otherworldly,” says Ratana via email.

“Seba is one of those producers who never really compromised his sound, and continued to evolve in his own way, on his own terms. He's an outlier compared to today's popular sound, though he weaves in and out of it, with releases on Hospital [UK based drum and bass imprint], etc, which to me is why he's still relevant and interesting,” Ratana continues.

Seba will be headlining FUZZ! tonight at the BBT accompanied by one of our favorite local FUZZ! residents, Keeb$. Cover for the show is $10 at the door. Be sure to get there early enough as the BBT is tiny and could fill to capacity with a worldly producer like Seba.